What are the Most Common Indoor Air Quality Concerns?

The quality of indoor air is more important than most people realize, especially as it relates to the air pollutants that can affect your health. In fact, there are some gases that are odorless and can cause death if inhaled. Whether it’s at home, in your office, at a retail location or in any other building, it’s important to manage the quality of the air you breathe.

While there are a lot of toxins outdoors, it’s common for the quality of air indoors to be at least twice as toxic. This can become a significant problem if you spend a lot of time working in a building that has the potential to negatively affect your health. It’s important to schedule an inspection to have an expert assess the building or home to make sure there aren’t any harmful toxins lurking around. Sometimes indoor air quality issues come to the surface if a person has respiratory problems or allergies that cause a reaction to poor air quality.

A common issue that has received a lot of attention in recent years is the dangers of pesticides, insecticides and other chemicals used in home and work environments. It has become increasingly clear that many household chemicals can lead to cancer, which is why some families have sought out natural alternatives for cleaning products. It’s not just cleaning products, there are paints and other substances that are potentially problematic.

Whether it’s something within a building that has existed for many years or painting on the walls, it’s possible to experience short-term or long-term health problems as a result of inhaling certain chemicals. Issues that exist with an HVAC system can be assessed by LBA Air Conditioning, Heating & Plumbing. As a matter of fact, preventative maintenance is something that can ensure your HVAC system is working properly, while also making sure your family isn’t being exposed to dangerous toxins. By the time a person starts to experience physical symptoms, there’s a chance that they’ve been inhaling toxins for a long period of time.

There are other substances that people use on a daily basis that might not seem to be a problem but can, in fact, be a serious issue. For instance, perfumes, room deodorizers, and other fragrances are often used on a regular basis. There have been studies that have found irritants and toxins linked to cancer, reproductive disorders, skin irritation and a wide variety of other serious health issues. Unfortunately, there are some products used to deodorize homes that are not regulated by the government.

A couple of decades ago, there was a lot of attention on the chemicals used to dry clean clothes. While fewer people use dry cleaners these days, it’s still an issue for those that do because of trichloroethylene and other chemicals that are toxic and cancer-causing. Part of it has to do with the process used to clean clothes and the other issue is the plastics that are used to cover the clothes after they are cleaned. Some people believe airing out dry-cleaned clothes will resolve the issue, but that’s not entirely true. While it might minimize the danger, it doesn’t resolve the problem altogether.

It’s no surprise to anyone these days that secondhand exposure to cigarette smoke is detrimental to a person’s health. There are many carcinogens and hundreds of known poisons contained in tobacco smoke, which is why there has been an unfortunate number of deaths attributed to secondhand smoke. This includes both children and adults, with numbers increasing among individuals that suffer from asthma. For these reasons, it’s always best for smokers to remove themselves from a room for the protection of others.

There are other issues that negatively affect the quality of indoor air, such as pet dander. It’s actually something that homeowners have a hard time recognizing because they get used to the odor. It’s possible for the hair of animals to cause or worsen respiratory problems. Sometimes cleaning products are used to remove pet dander and odors from upholstery and carpet that ends up exasperating the problem because they contain chemicals like formaldehyde.

If you’re someone that enjoys candles, it’s important to know that some candles are made of substances that negatively affect the quality of indoor air. Studies have revealed that candles made from paraffin and other types of wax actually release toxic chemicals when they’re burned. The problem is often made worse if you’re burning the candles in an enclosed area. The bottom line is that you should always be aware of the substances you bring into your home and stay up to date on inspections to assess air quality.

When Should I Have My HVAC Looked At? » « Simple Steps for Locating Drain Clogs 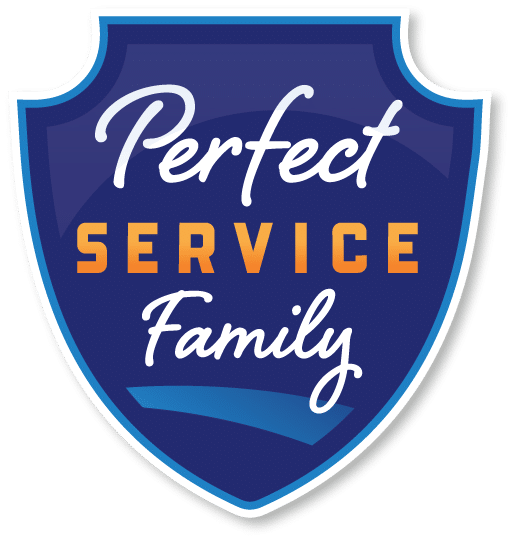