How much money will a ductless system save me? 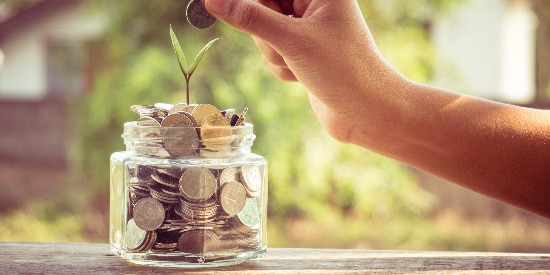 A ductless system can save you money in several different ways.

First, a ductless is 40-50% more efficient than a conventional system.

A conventional system is measured in SEER, or seasonal efficiency rating. Experts divide the amount of electrical power that the system uses by the amount of cooling created under multiple conditions during an entire season. The higher the SEER number is, the more efficient the system.

The highest rated air conditioning system on the market translates to about a 13-14 EER. A ductless system usually operates between 20-25 EER.

A conventional heating and air conditioning system can lose up to 30% of its air through poor ductwork. That means 30% of the conditioned air your system produces is lost.

A ductless system, on the other hand, distributes air directly into the room that it’s conditioning, which cuts down on this “lost energy”. This saves you money.

Third, no more struggle to heat or cool far away rooms.

Do you have to crank your system high to heat or cool your bedroom? Some homes have a room that, while ducted, continues to be difficult to heat or cool because the ductwork is improperly installed or the room is simply too far away from the main heating or cooling source to condition properly.

Homeowners set their thermostats at extreme temperatures in an effort to get that room to a comfortable temperature. Your system has to run constantly and work harder for air to reach that room. This creates wasted heating and cooling and wasted energy. A ductless system eliminates this problem.

A ductless system gives your regular HVAC system a break and conditions the temperature of the outlying room to exactly what you want. It heats and cools specific rooms individually. Therefore your bedrooms will be comfortable and you will be able to sleep better.

The type of electricity used to power a ductless system is less costly than a traditional HVAC system.